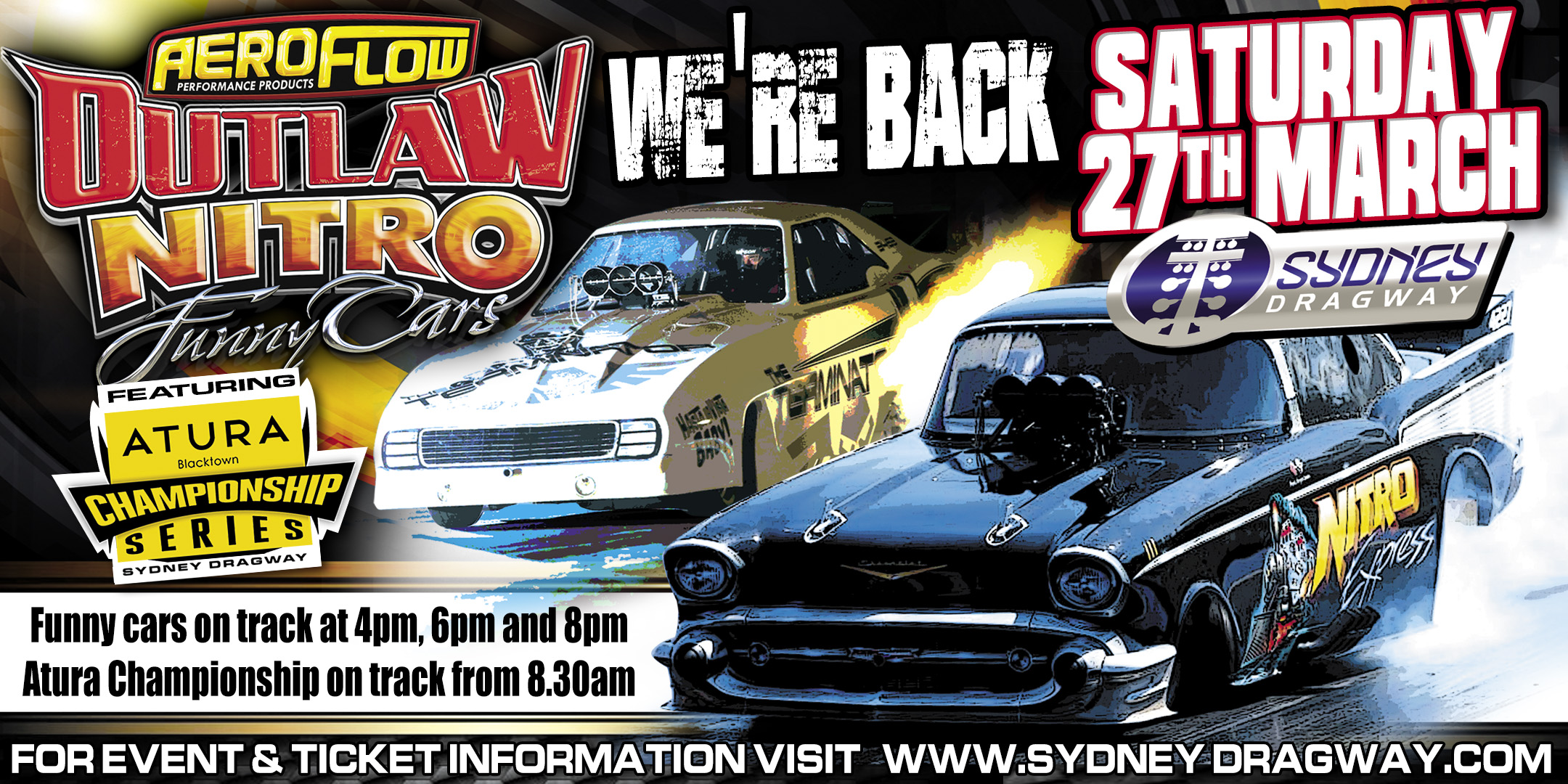 The Aeroflow Outlaw Nitro Funny Cars return to Sydney Dragway on 27th March for the first time in nearly two years as part of the Atura Blacktown NSW Championship Series!

Over 8 of the Nitro guzzling beasts will be hitting the brand-new Sydney Dragway quarter mile for the first time in anger, the stage is set for an amazing showdown with the most entertaining series in Drag Racing.

With cars like King Kong, The Bandit, Let’s Boogie, One Bad Kiwi, The Terminator, L.A. Hooker and the fan-favourite 1957 Chevy Nitro Express, this is going to be a show that you won’t want to miss.

With a full complement of Atura Series sportsman categories supporting the Aeroflow Outlaw Nitro Funny Cars this will be a day of action & fun at the newly refurbished Sydney Dragway! 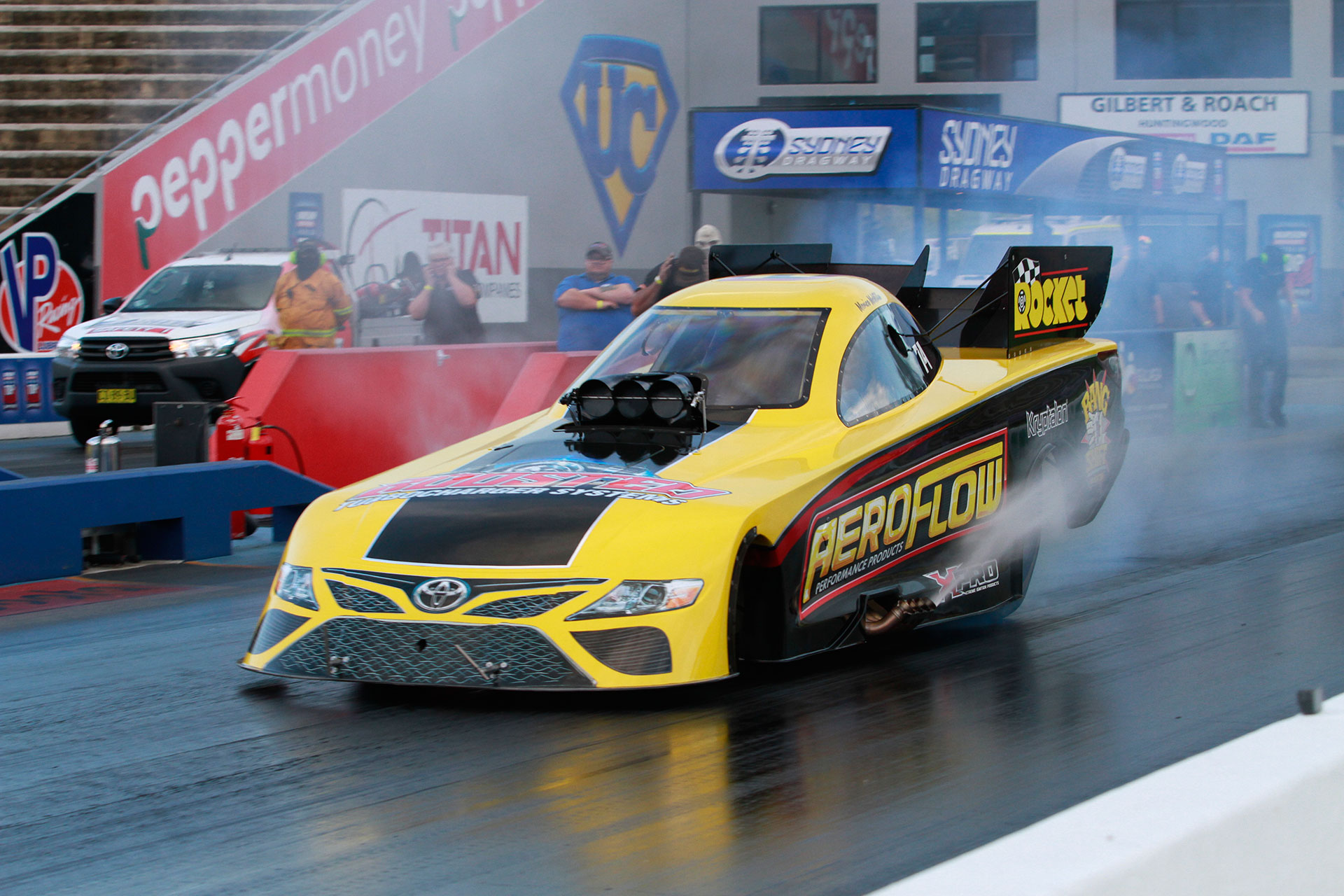 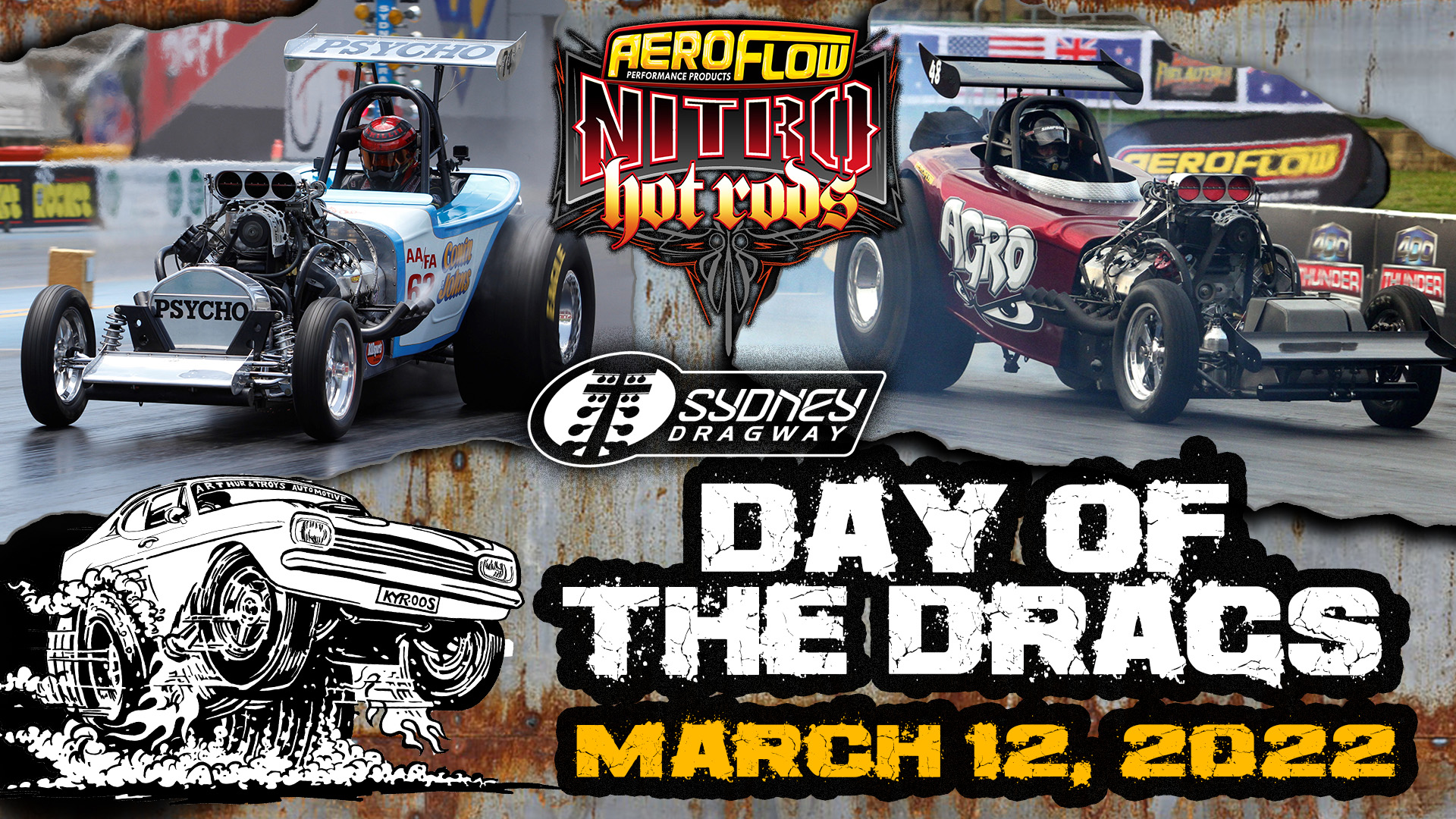 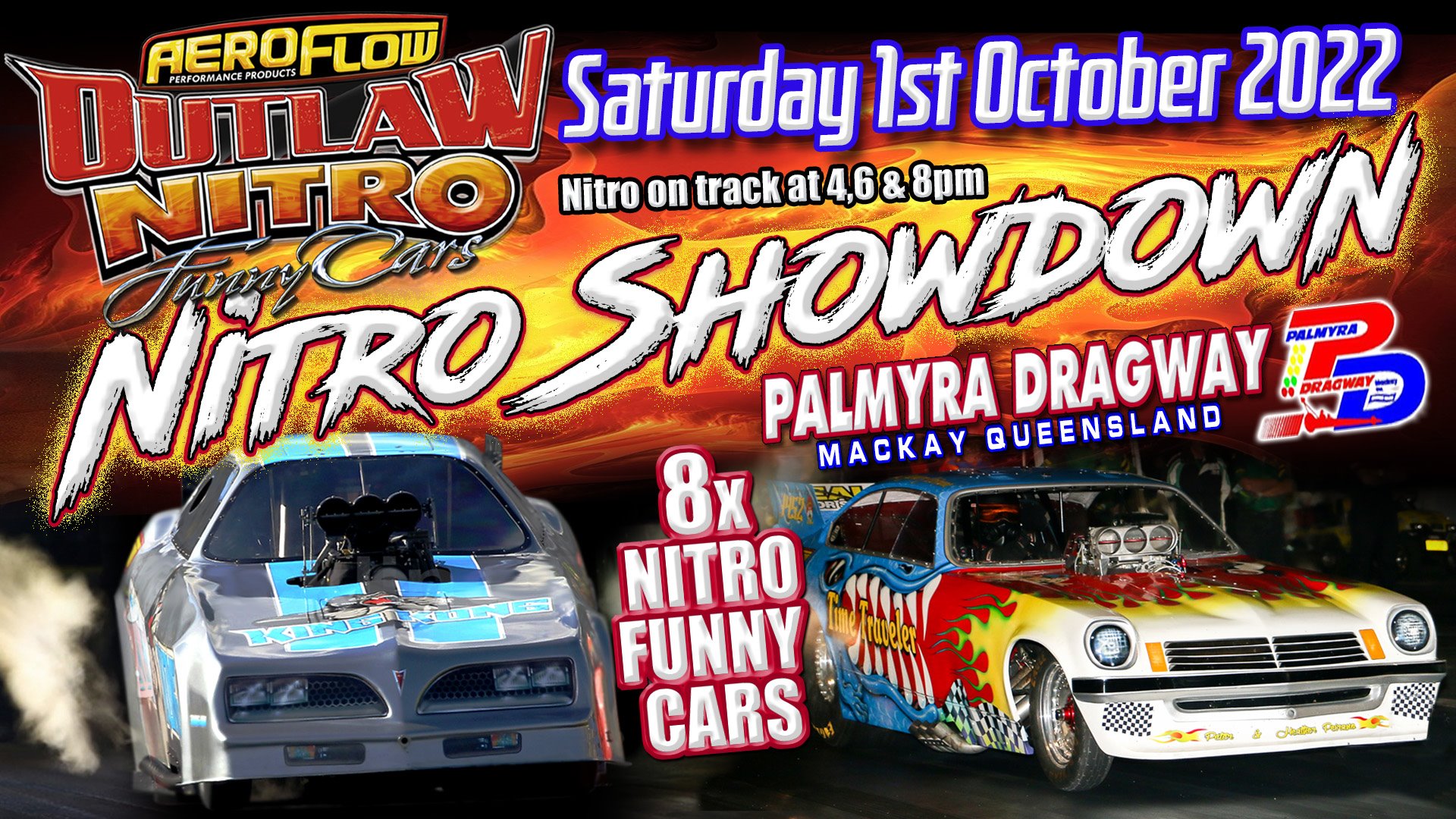